Discover the wildlife of this area in a mosaic of coastal habitats – shingle, saltmarsh, saline lagoons, coastal grazing marsh, freshwater gravel pits and reedbeds. Explore its changing coastline and military history, or simply enjoy a walk beside the sea along many miles of path, with 5 birdwatching hides accessible to wheelchairs.

One of the most important conservation sites in Britain, Rye Harbour Nature Reserve has been recognised as a Site of Special Scientific Interest, a Special Protection Area for birds under the EU Birds Directive, a Special Area of Conservation under the EU Habitats Directive and a Ramsar site that takes account of its importance as a wetland on an international scale.

The Local Nature Reserve at Rye Harbour was established in 1970 by East Sussex County Council under the National Parks and Access to the Countryside Act of 1949. In 2011 the management responsibilities were transferred to the Sussex Wildlife Trust.

The 465 hectares (1149 acres) are generally flat and low lying with no natural feature above 6m. and entirely within the Dungeness, Romney Marsh and Rye Bay SSSI (9,137ha.). The high points are the crests of shingle storm ridges built up over hundreds of years by the combined action of tides and storms. The low points are the sheltered areas between the ridges where saltmarsh developed on the regularly inundated land.

The influence of the sea has been greatly reduced during the last one hundred years by man-made sea defences. In addition, the naturally high water table has been lowered by a drainage system emptying into the rivers. These two factors have enabled a traditional agriculture of grazing with some arable. The loss of wetland has been partly offset by the extraction of the largest shingle ridges, creating pits. Within the Nature Reserve there are many habitats resulting from: a variety of soils; a gradient of salinity; varying degrees of exposure to wind and flooding by the sea; water level; and different management practices. The main habitats can be broadly described as: intertidal; saltmarsh; reclaimed saltmarsh; drainage ditches; shingle ridges; sand; marsh; pits; scrub and woodland. Consequently there is a great variety of species with 4,275 recorded so far. These include more than 300 that are considered rare and endangered in Britain.

The area also contains considerable historic interest with military fortifications from the 16th, 19th and 20th centuries, a lifeboat disaster and evidence of man’s early and continuing efforts to defend the land from the sea. This flat, open and historic landscape, with its low level of development, proximity to the sea and network of footpaths is popular with visitors. It can provide a very special experience. There is a good network of footpaths that enables much of the Nature Reserve to be visited from access points in Rye Town, Winchelsea Beach and Rye Harbour. There is a small, unmanned information centre in the car park at Rye Harbour, but our main centre, at Lime Kiln Cottage, is opened on most days by volunteers (10am-4pm). All five bird watching hides are accessible to some wheelchairs and provide visitors with a close view of much wetland wildlife. 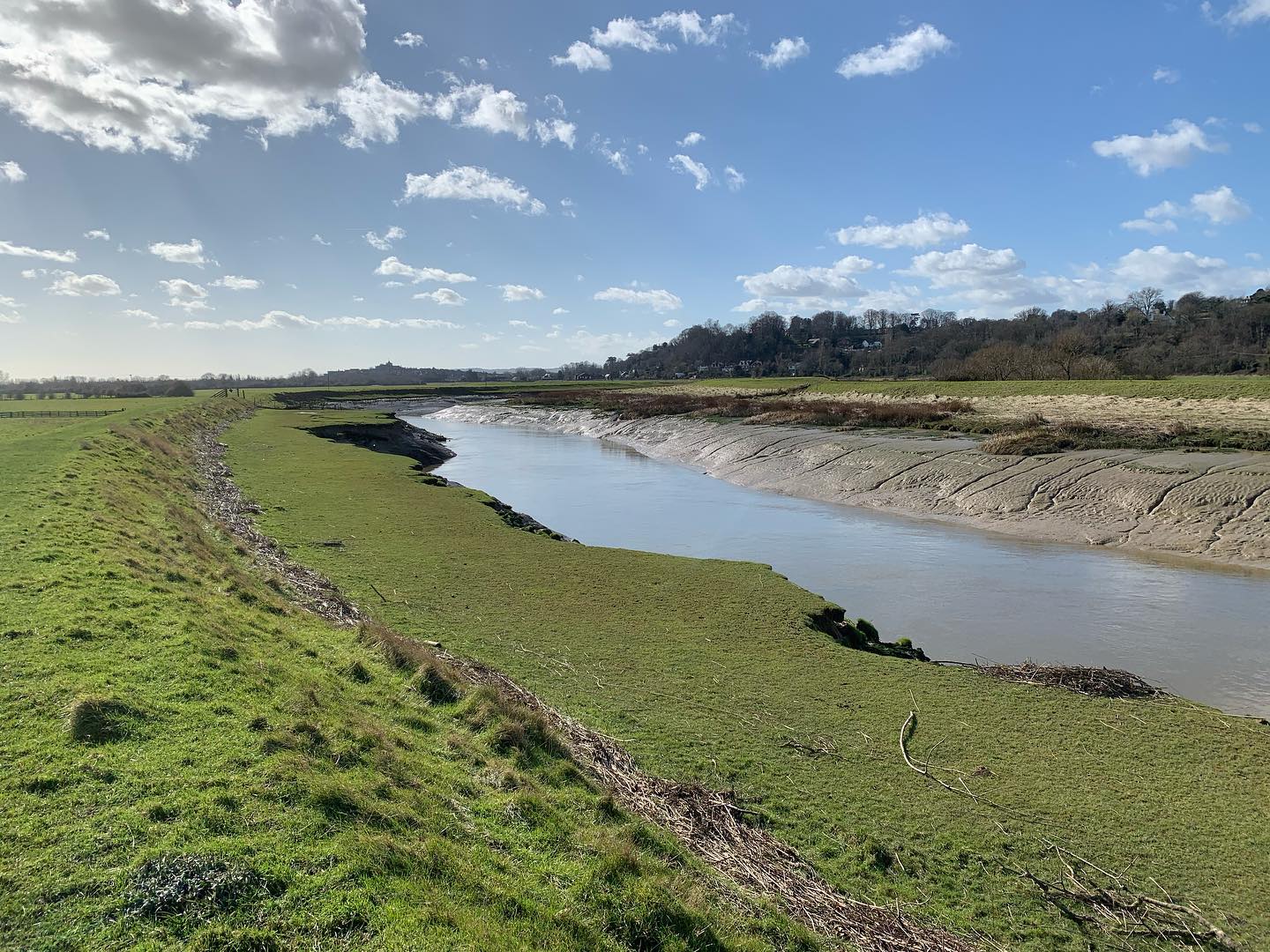 looneydunescamber
•
Follow
Walking alongside the river Rother from Houghton Green to Rye. An easy amble.
View on Instagram |
1/16 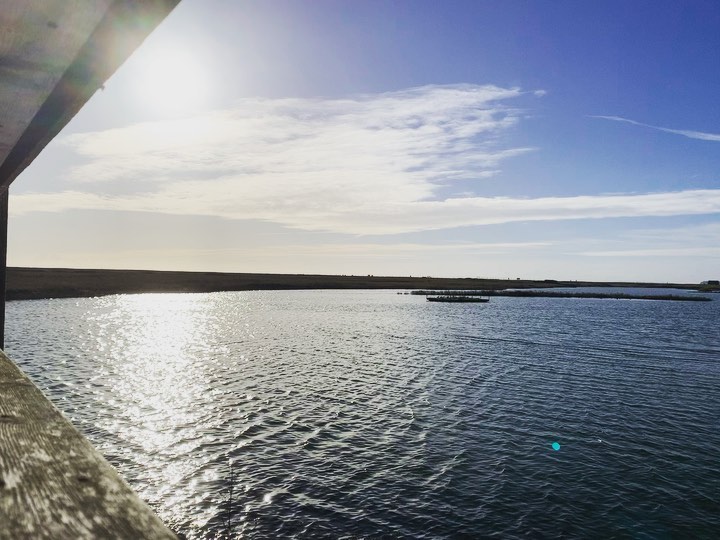 looneydunescamber
•
Follow
Sunshine on water at @ryeharbournr A beautiful place to walk. So many birds. #ryeharbourbeach #ryeeastsussex #wetlands #marsh
View on Instagram |
2/16 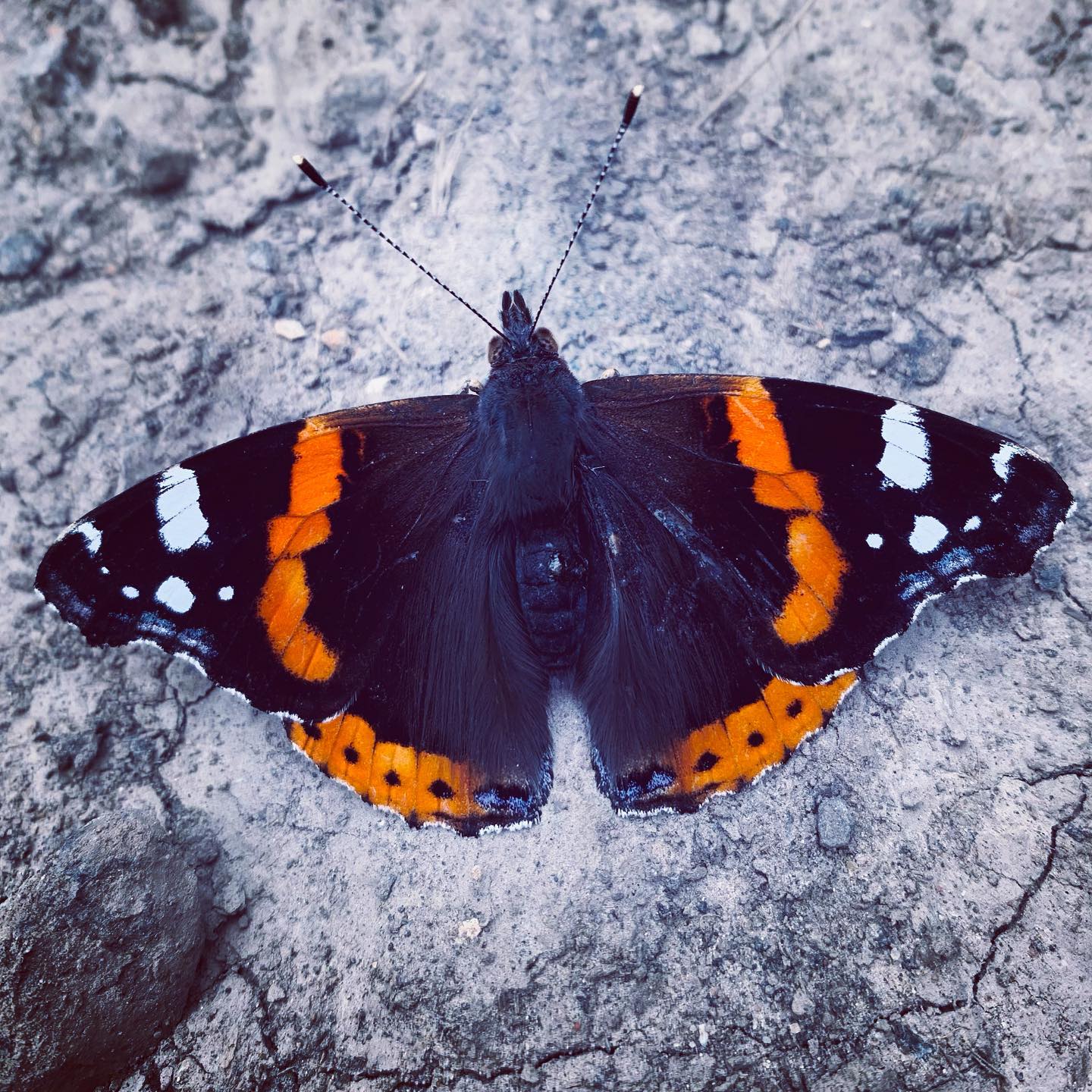 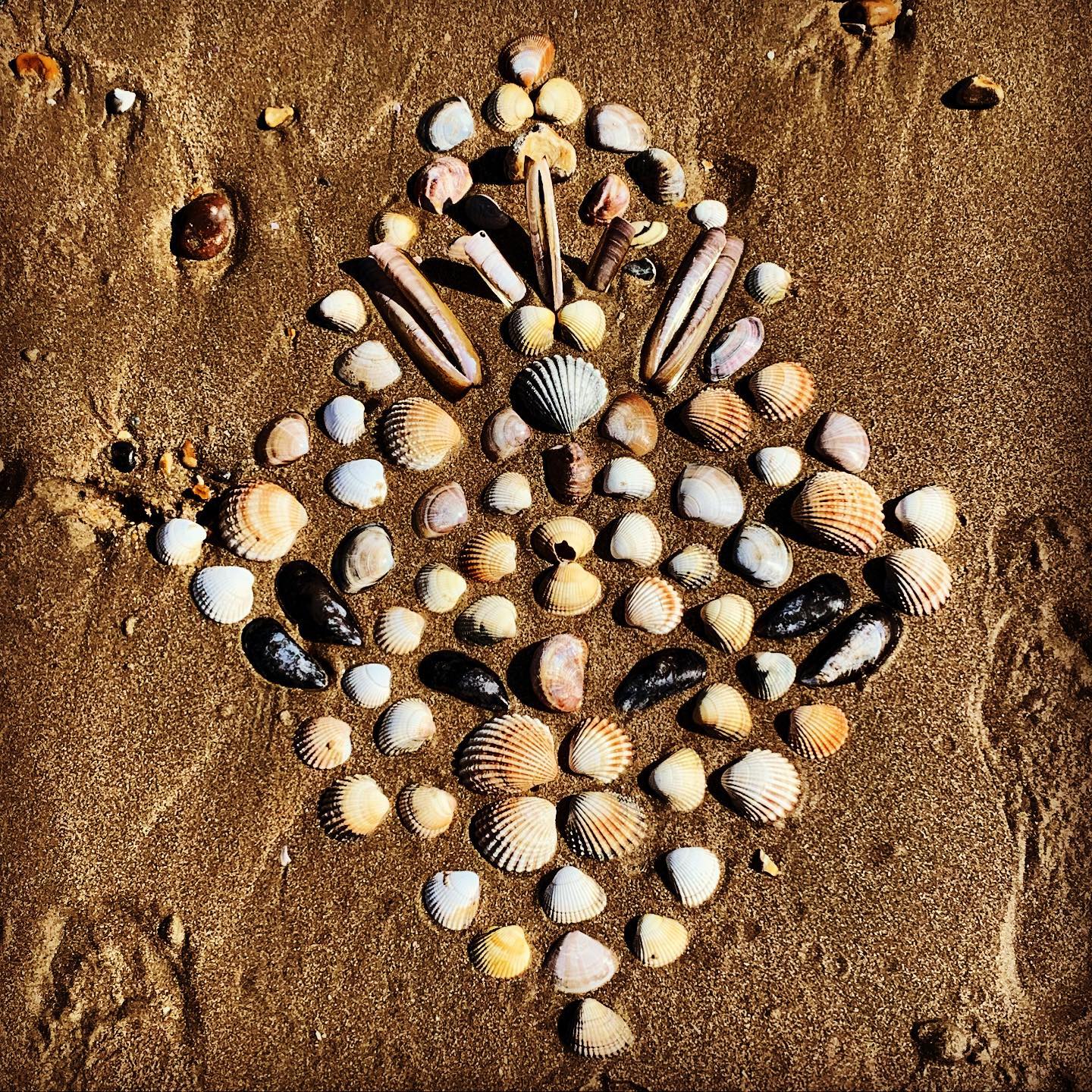 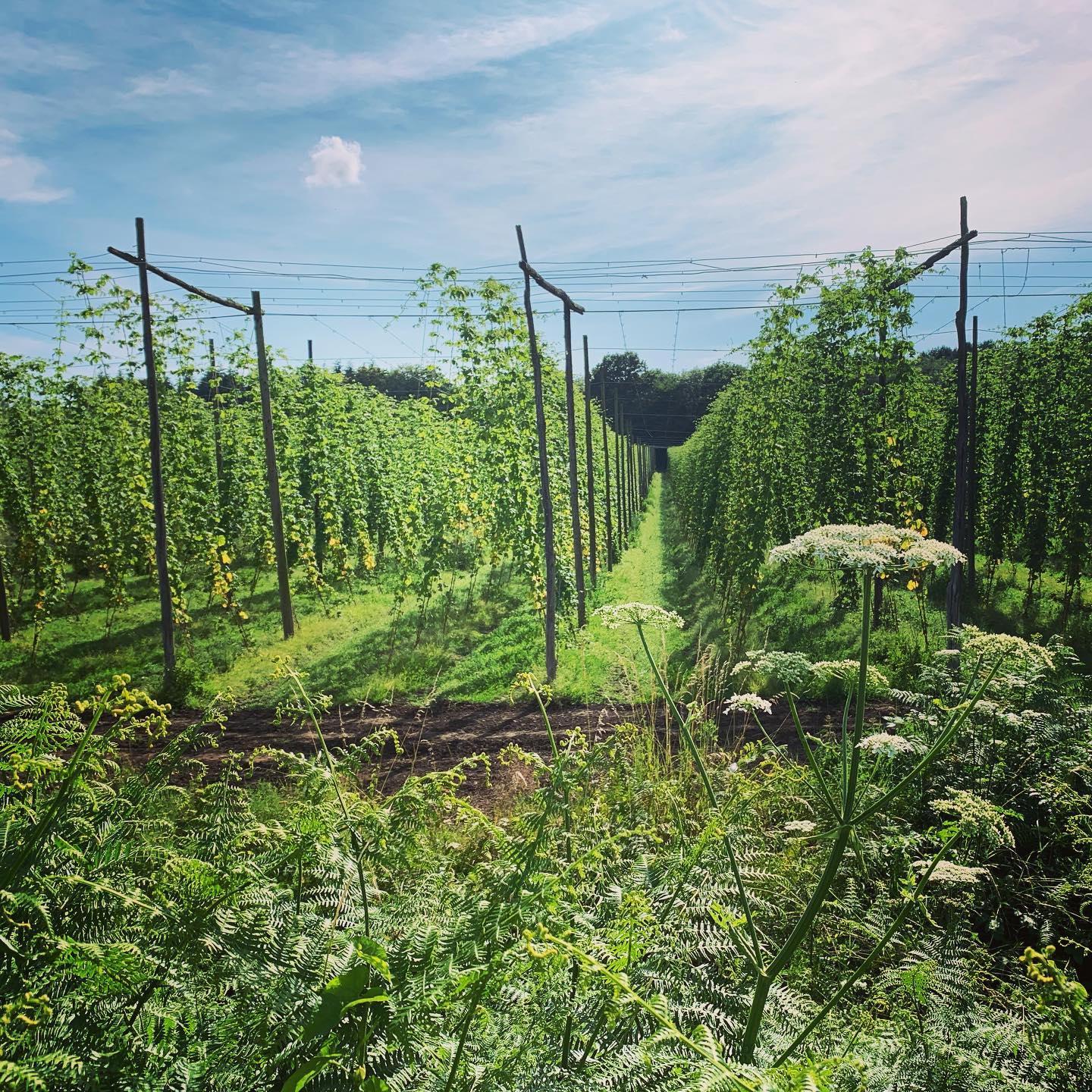 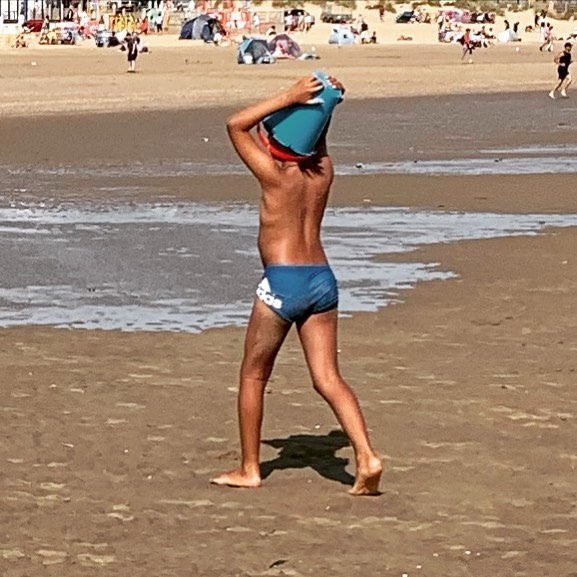 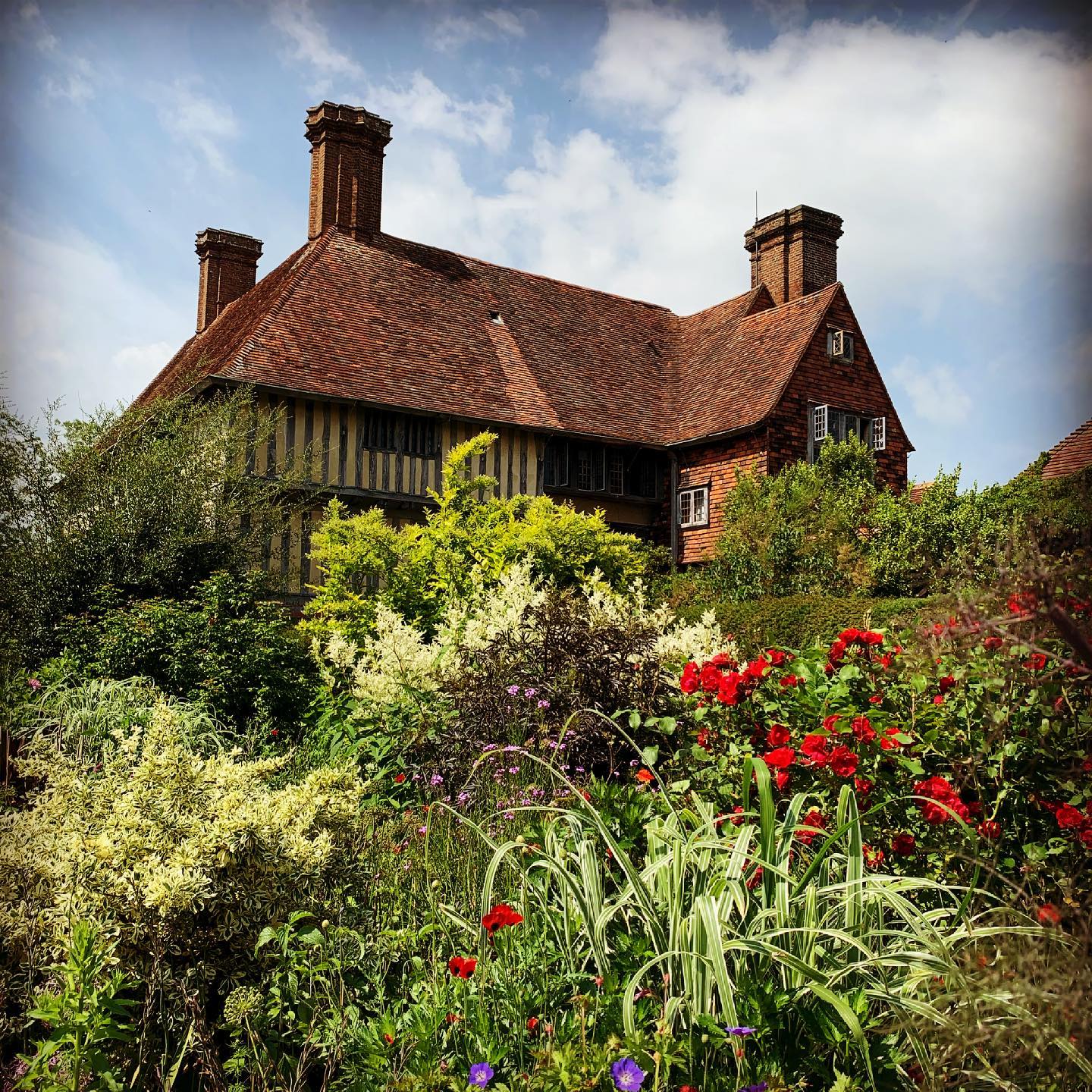 looneydunescamber
•
Follow
@greatdixterofficial is just a short drive from Camber. At this time of year the gardens are a delight to wander with summery scents wafting on the breeze. It has a great cafe too with plenty of outdoor seating, just right for sitting and staring at the loveliness of it all whilst munching on delicious cake. It’s part of @historic_houses which will get you in for free if you’re a member. Either way, remember to book your visit in advance. You won’t be disappointed. #englishcountrygarden
View on Instagram |
7/16 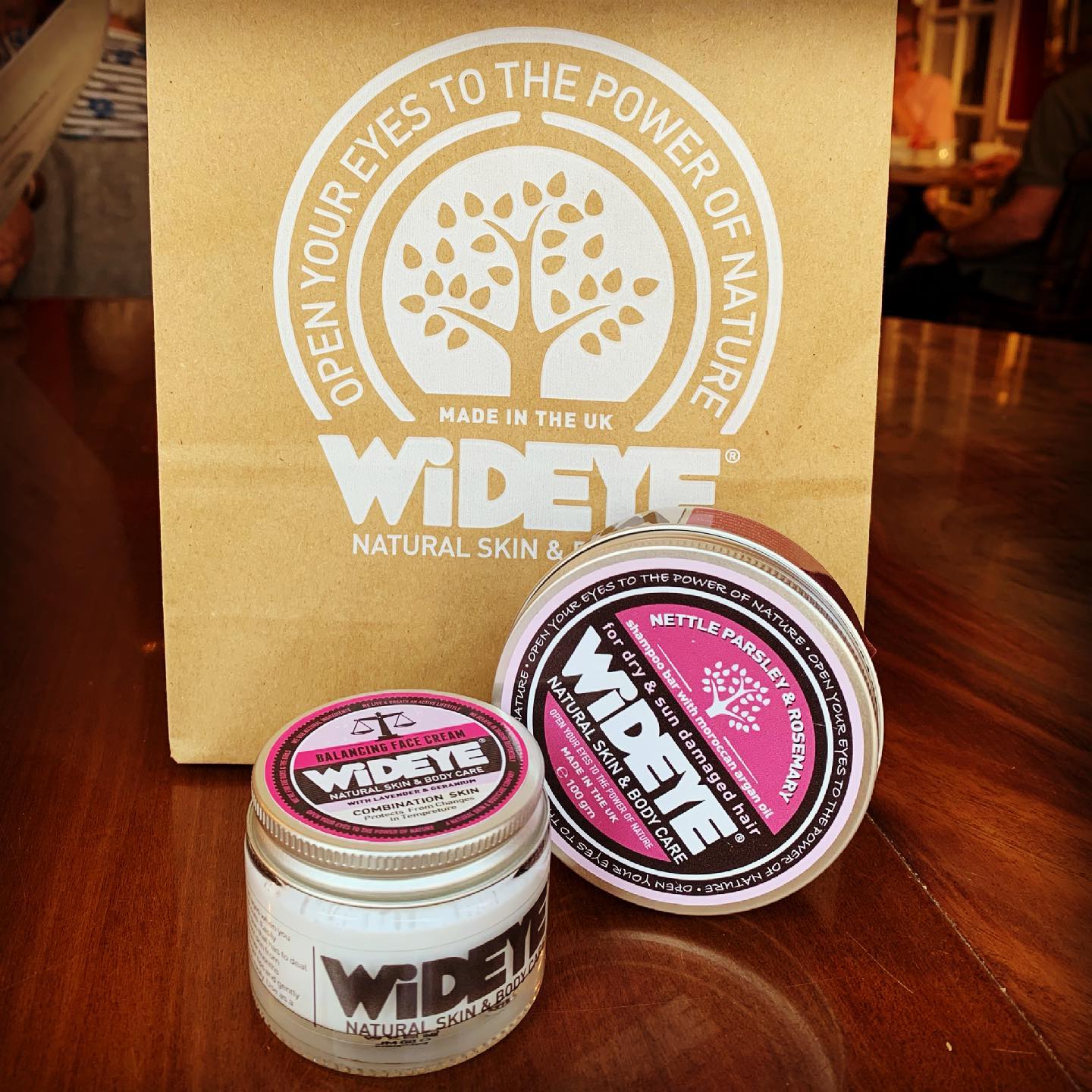 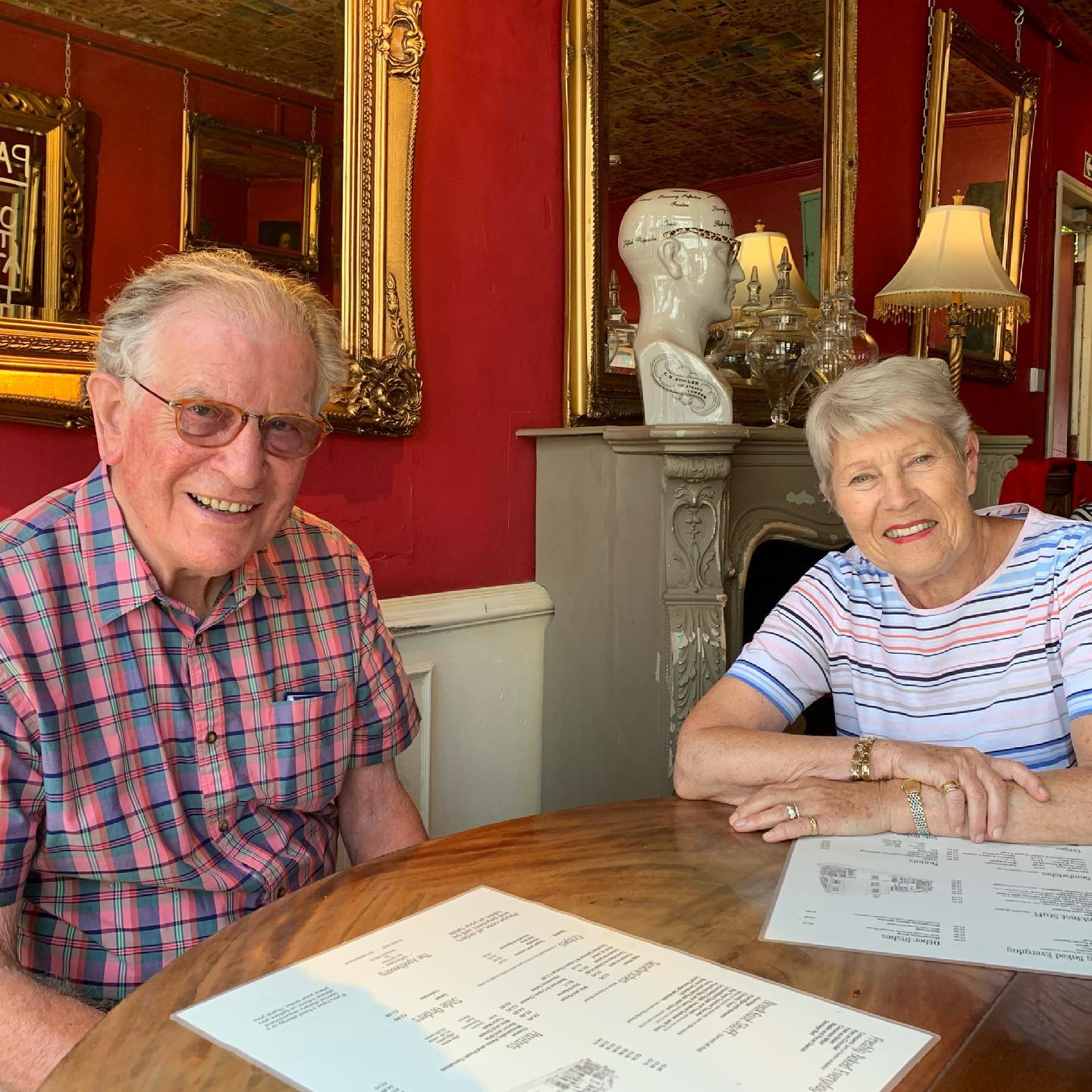 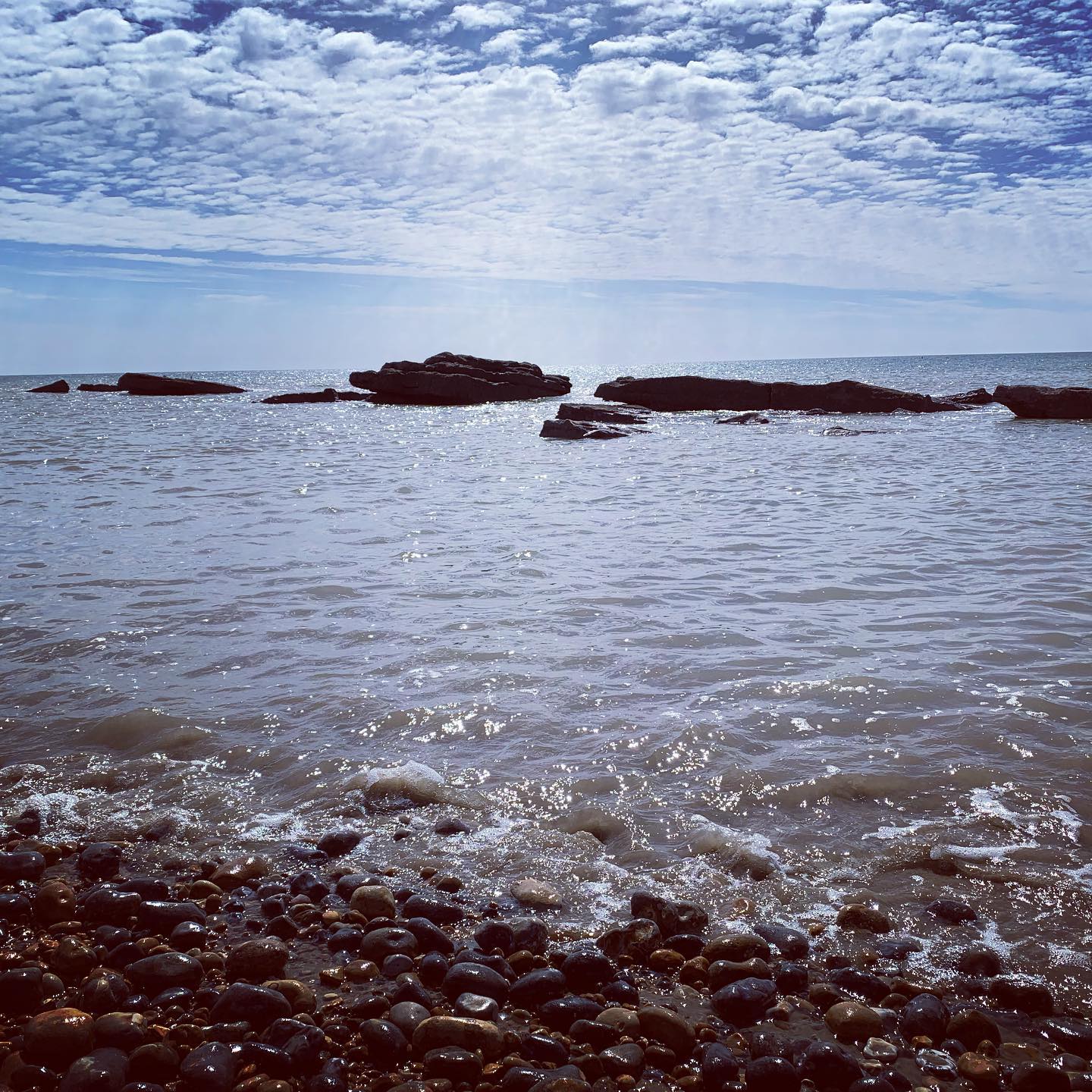 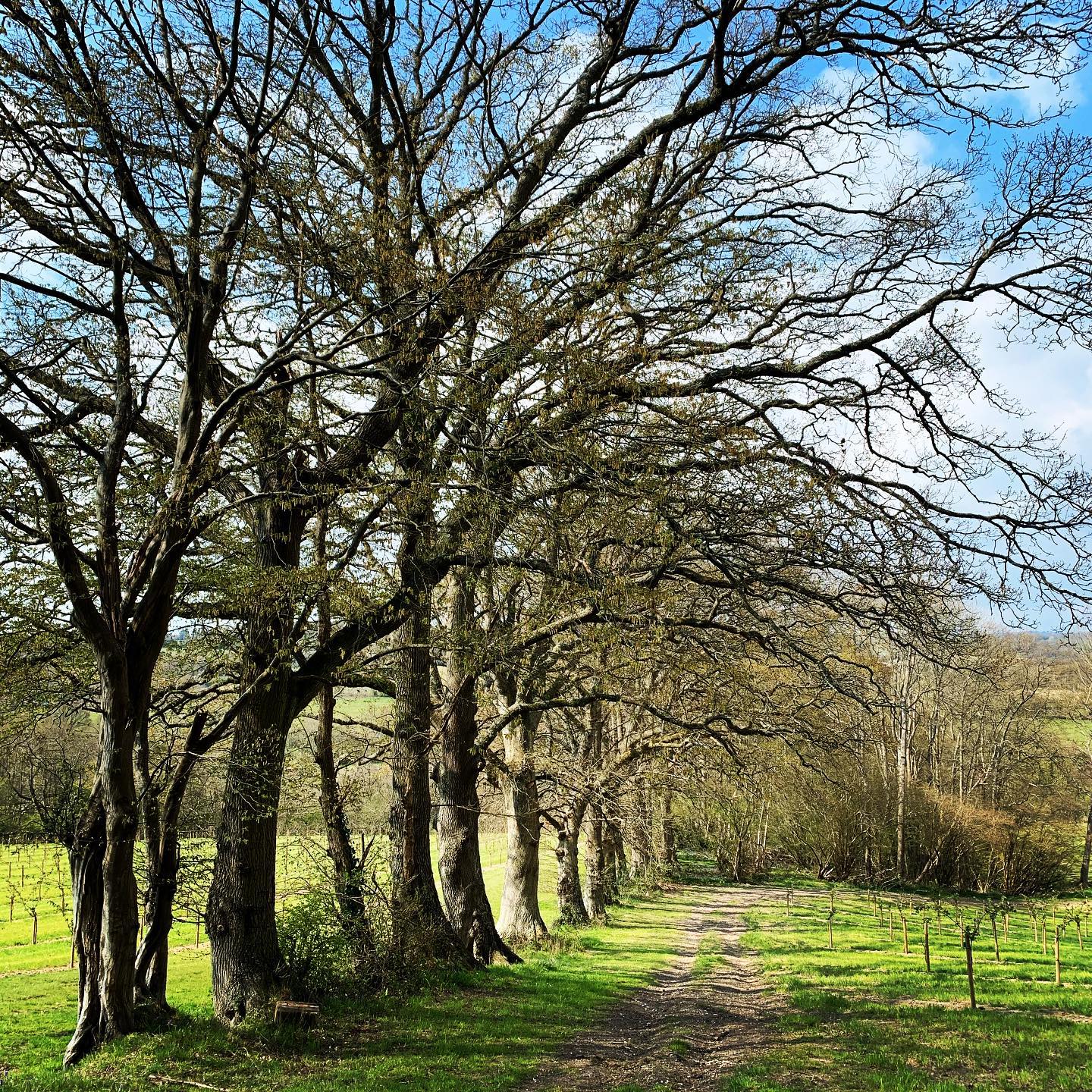 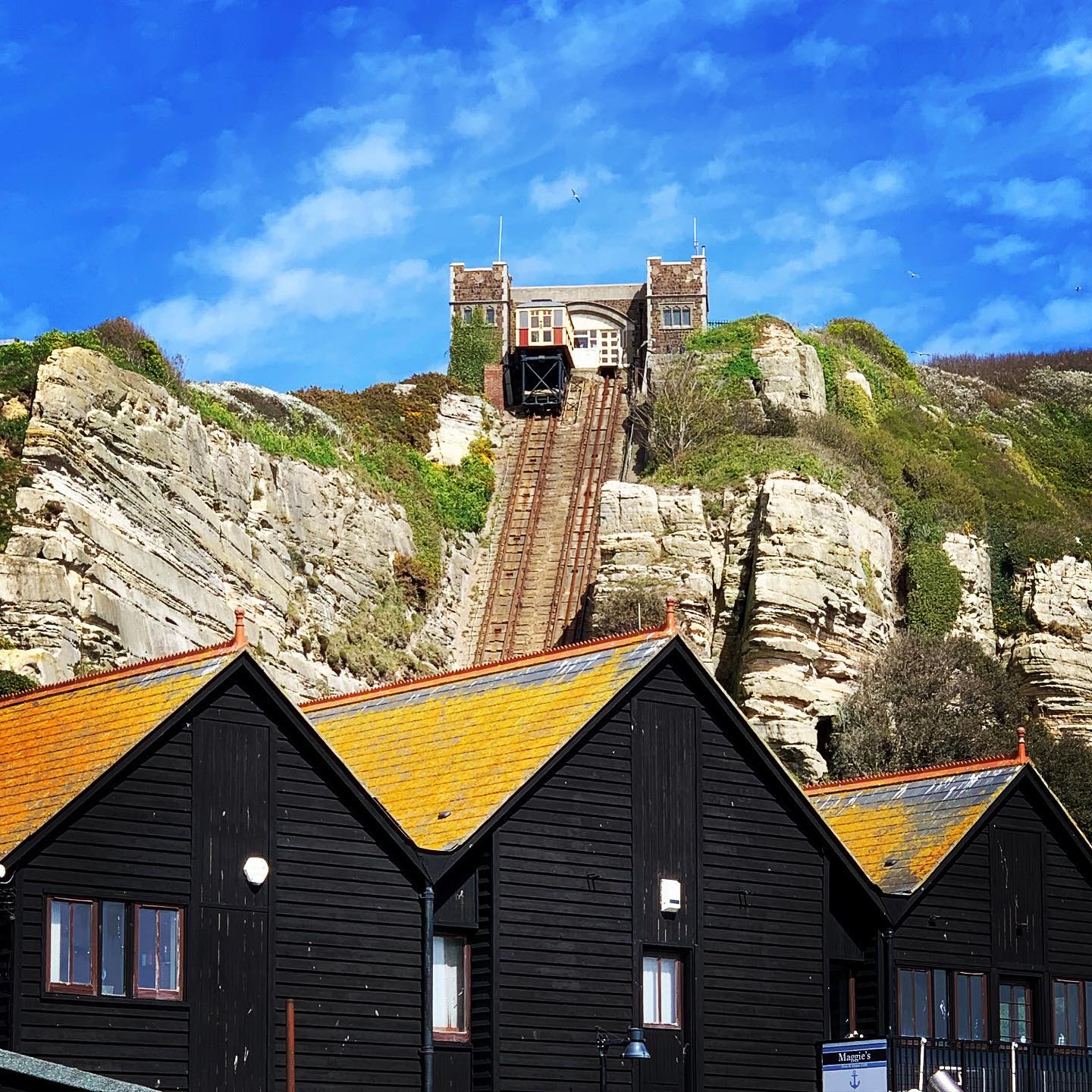 looneydunescamber
•
Follow
Standing on the beach amongst lobster pots, fishing boats, buoys, old rope and tarpaulin flapping gently in the breeze, looking up across the fish market to the East Hill and the funicular railway. #hastings #easthillfunicular #fishingindustry #daysout #besidethesea #rockanorefisheries
View on Instagram |
12/16 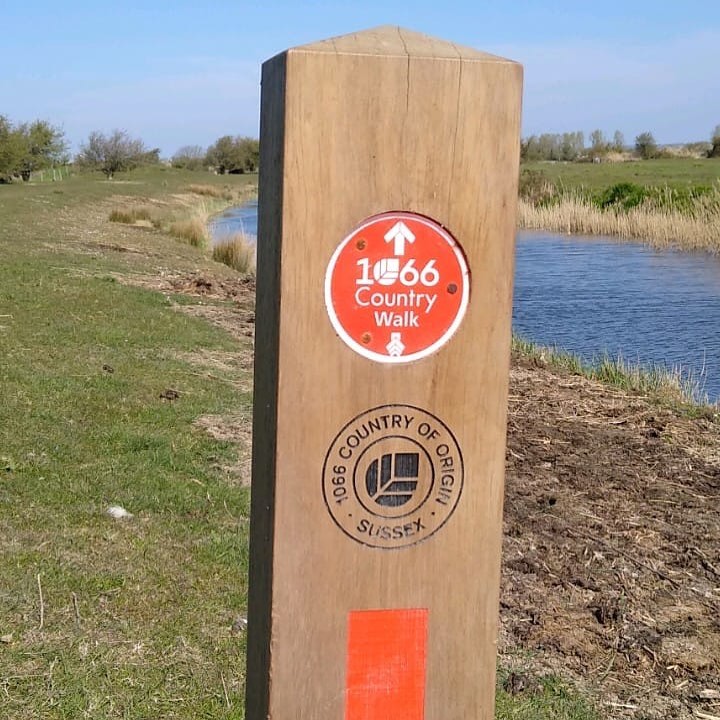 looneydunescamber
•
Follow
Started walking the #1066path today. Our first leg; #pevenseycastle to #ashburnham via #hertsmonceuxcastle and #herstmonceuxobservatory finishing up at the Ash Tree Inn which was unfortunately shut until 1 May. Such a beautiful day. Clear blue skies. Skylarks calling overhead. Spring greens bursting into life. Wildflowers everywhere. To walk in the Sussex countryside is to know true happiness. #sussexholidays #walkingholiday #wayfaring
View on Instagram |
13/16 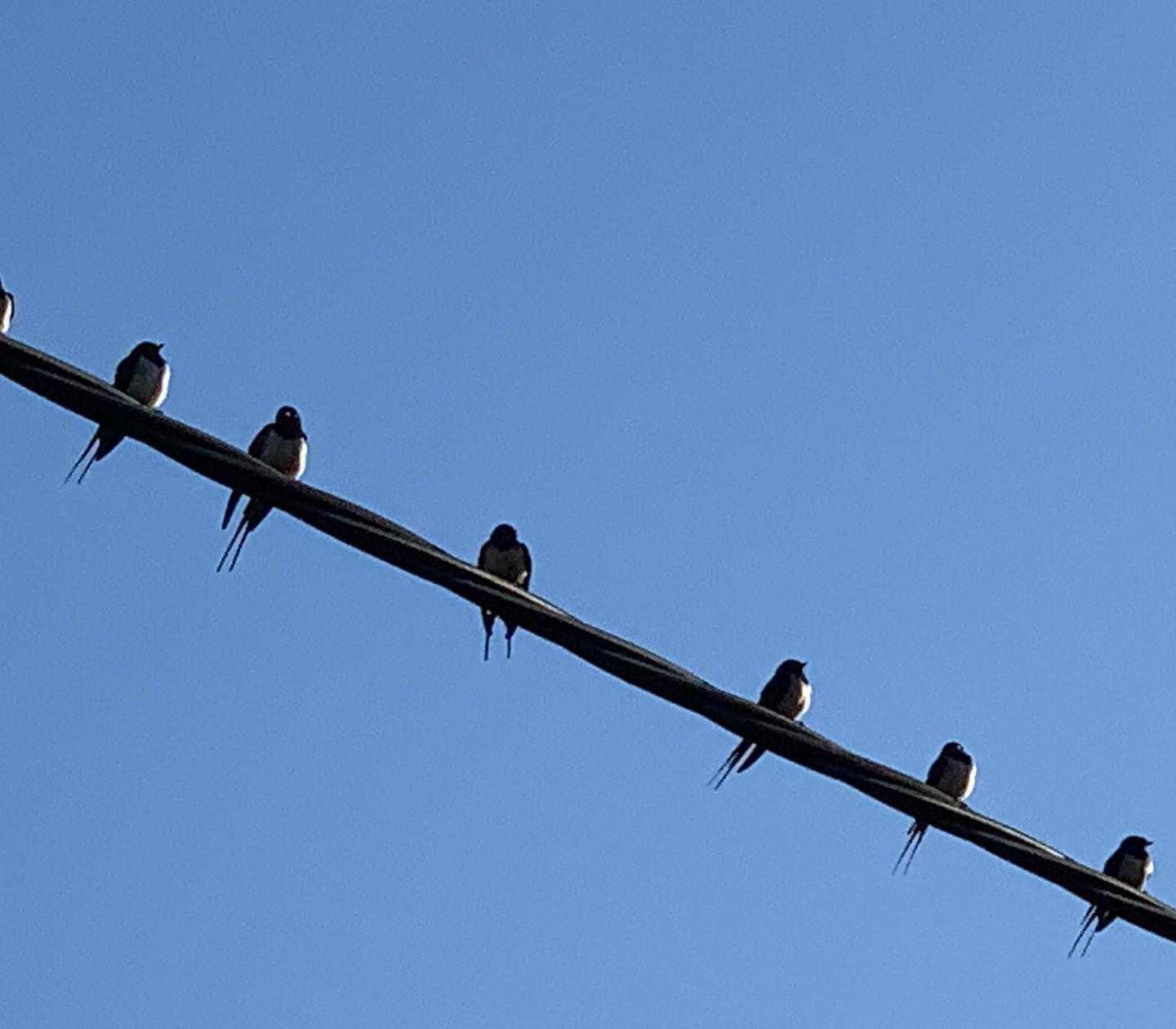 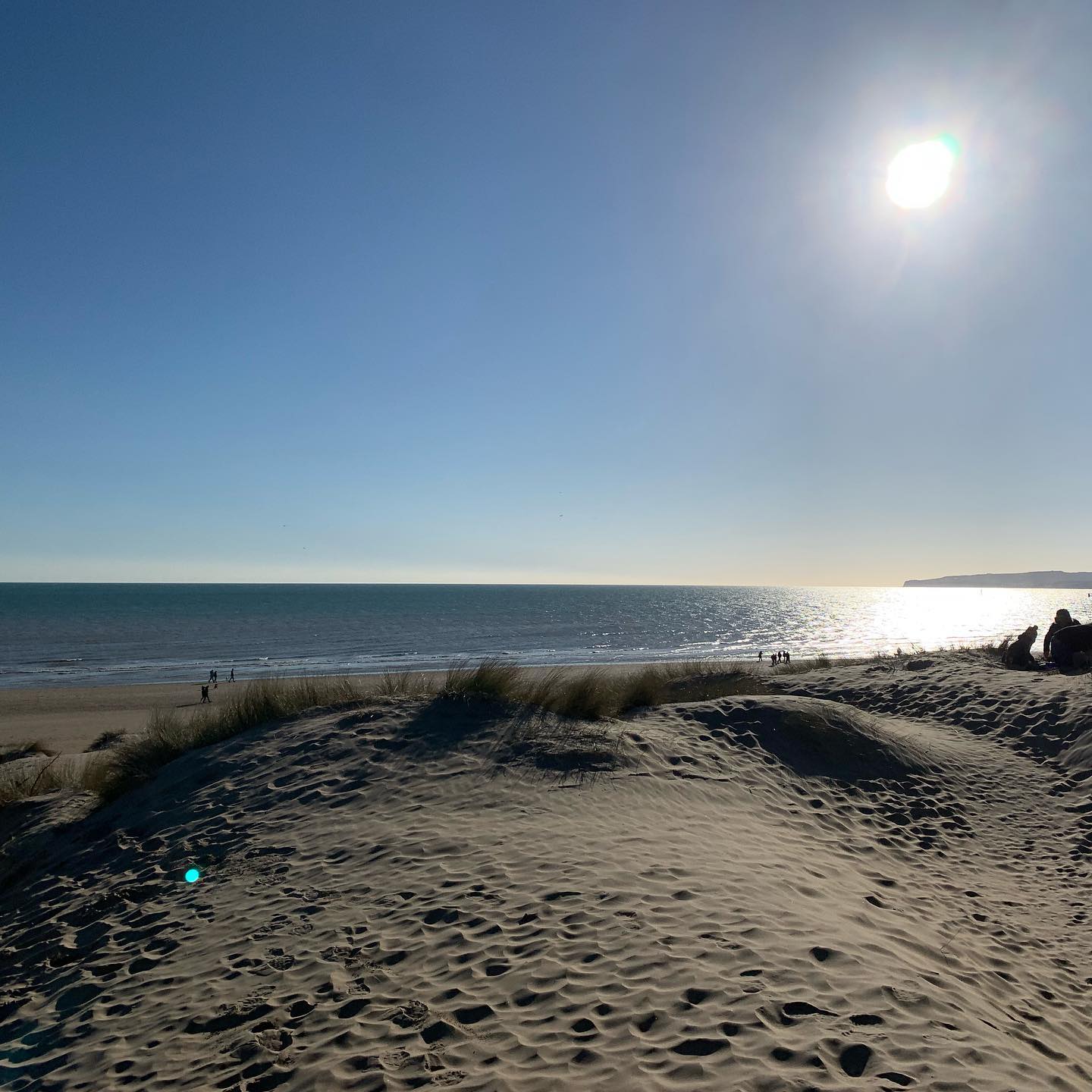 looneydunescamber
•
Follow
Saturday after on Camber Sands. We walked the length of the beach. It felt like spring with the wind at our back sauntering towards Rye Harbour. Much colder walking back again but so refreshing. #cambersands #seasideholiday #holidaycottage #semibythesea
View on Instagram |
16/16
View on Instagram